The importance of flood mitigation in new residential developments 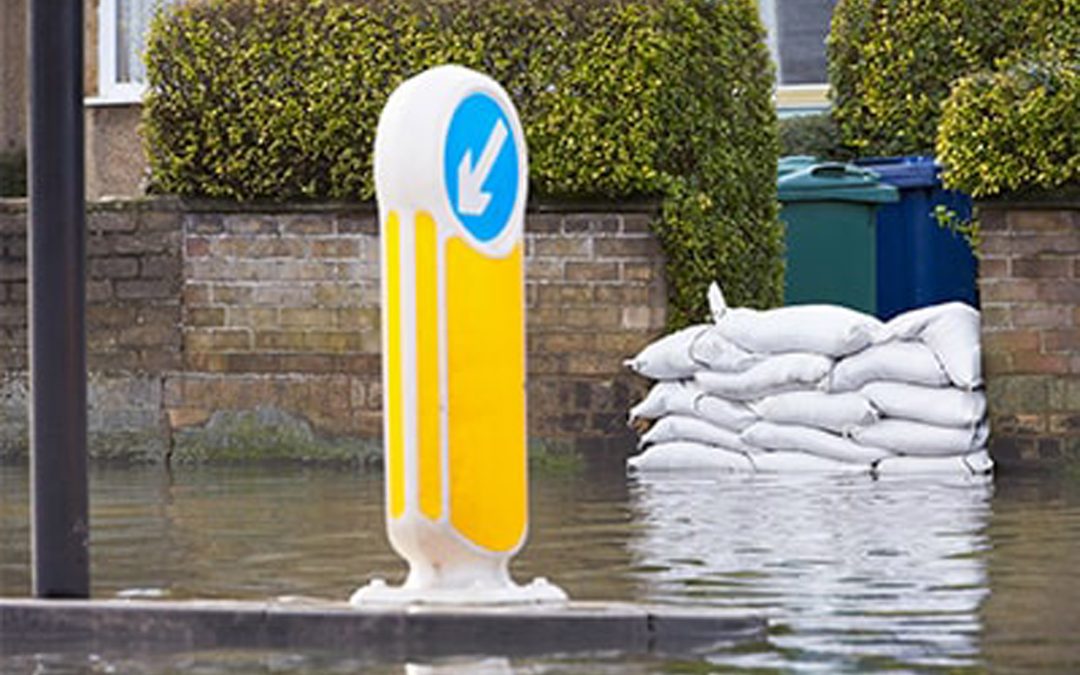 Climate change has brought increased rainfall across the country, especially in places that may not have had as much risk of heavy rainfall before. As such, new developments, and existing property, is at risk like never before.

Homes can be devastated by flood damage, and important memories destroyed. It is also a costly process, for insurers, homeowners and local councils. Therefore, having proper flood mitigation strategies and processes in place is key to ensure the longevity of new developments. Restorations UK, one of the leading disaster restoration services for fire and flood restorations, takes a closer look.

Damage caused by flooding ‘in the billions’

One in six UK properties across the UK are at risk of being flooded, and flooding damages are upwards of £1 billion annually.

And the physical damage doesn’t just stop there, 40% of businesses affected by floods don’t ever re-open. The impact lasts for years, including mental and psychological effects on those who were flooded.

Humans have catalysed climate change. Climate change doesn’t necessarily cause floods, but the increased risk of unpredictable weather patterns and prolonged periods of unusual weather is something affected by climate change. Heavy rains that cause flooding and droughts have increased exponentially since the 1950s, affecting more than 90% of the world’s regions according to the latest IPCC report.

There’s also a huge impact on the materials used in buildings to create more space for humans to live. Paving and concrete installations where before we had grass and natural materials, have increased the flood risk, as water does not drain as well.

The importance of a pre-emptive flooding strategy

When building a home, development or similar, it’s important to create a pre-emptive flooding strategy, including materials.

Property Level Protection (PLP) reports can be used to understand any mitigative strategies needed to ensure that a property is adequately protected, considering building materials and more. It can be simple aspects like using water-resistant mortar on bricks, providing at-risk homes with a portable pump to remove floodwater, or at the more expensive end of the spectrum, installing a sump pump to help remove below groundwater.

For property developers, it will be important to employ a RICS chartered surveyor to ensure that sites have had a flood risk mitigation survey before any work commences. Developers can also use vulnerability mappers to understand future potential areas that could flood in a variety of scenarios, including increasing climate change.

Flood resilience (FRe) technologies need to be planned and prepared for, and often need approval from authorities before work can begin. Therefore, creating a pre-emptive flooding strategy is key.

Under the National Planning Policy Framework, paragraph 167, footnote 55, developers are required to provide a specific flood risk assessment (FRA). An FRA shows how the flood risk is managed before, during and after a development but also must show if flood risk is increased elsewhere and caused by the development.

An FRA must also include measures on how a developer will deal with these risks and include evidence to show how a sequential test and exception test would be managed.

While the responsibility for some aspects of reducing flood risk lies with the homeowner, developers and landlords can provide some help, even if it is preventative measures.

Create a flood checklist in conjunction with tenants

By either providing a tenant with a flood checklist, or creating one when a new tenant moves in, you can provide residents with the security and knowledge of what to do when the worst happens. This may include things such as waterproof covers for furniture that can be easily applied, or providing residents with an appropriate evacuation kit.

A flood checklist should also include relevant contacts, such as insurance companies if they are provided by the landlord, relevant local authorities and any flood restoration companies who can provide either emergency remediation or after flood restoration.

Floods during a development

When heavy groundwork is being carried out and extensive repairs are being done, flood risk is greater, as drainage may not be in place.

Move all machinery, where possible, to higher ground or offsite and ensure you have flood mitigation plans in place during a build. Developers are able to use floods during a build as an understanding of how it can affect future residents and put in further mitigation practices to assist.

What to do when a flood happens

If a flood happens, then in the immediate, make sure people are safe and well, and evaluate whether the home is safe to stay in.

Erect any flood barriers and move valuables upstairs, or to a safe location. Sandbags can also be used to barricade oncoming water.

Once the water has resided, contact insurance companies and begin the claims and flood restoration process, including documenting any images. As a developer or property owner, this process may be managed by you, rather than the tenant.