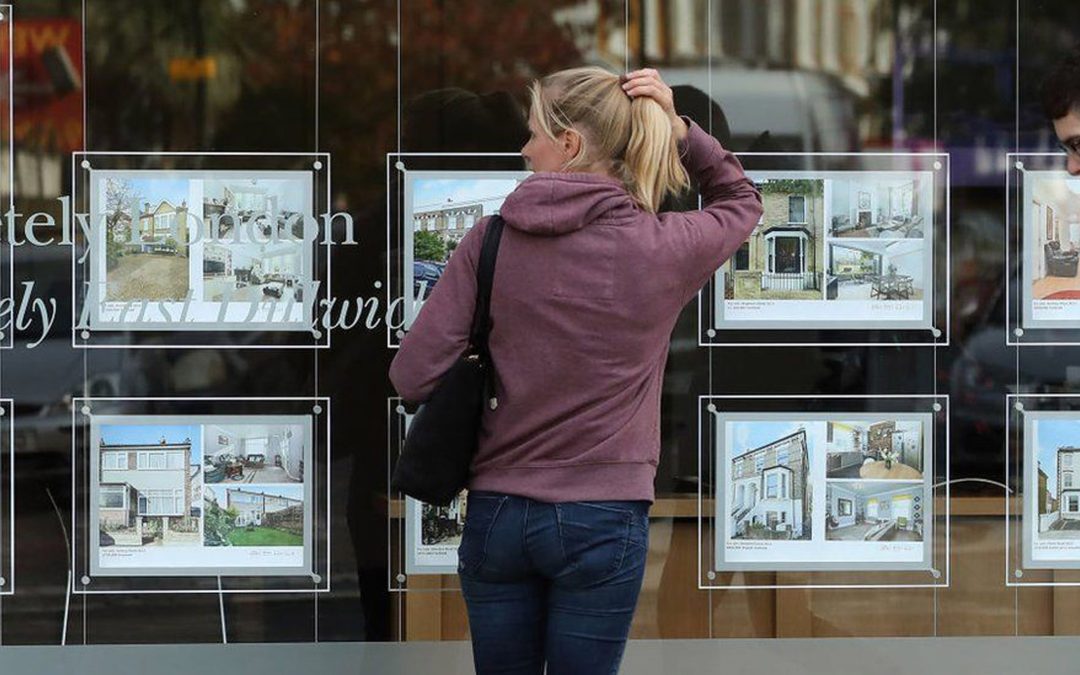 The current house prices boom was not caused by the stamp duty holiday, a new report has argued.

The Resolution Foundation says prices will keep rising because of pandemic-related factors like low interest rates and changing home preferences.

In fact, the think tank says the tax holiday was “wasteful” and HMRC lost out on about £4.4bn of taxes in England and Northern Ireland as a result.

The Treasury said the policy saved jobs by stimulating the housing market.

When the stamp duty holiday was introduced in England and Northern Ireland in July 2020, it was designed to boost the property market by helping buyers whose finances were affected by Covid, with savings of up to £15,000 per home.

According to property website Rightmove, Wales has seen the biggest increase in house prices in the UK.

An HM Revenue & Customs evaluation of the stamp duty cut introduced for first-time buyers in wake of the financial crisis estimated that between 50-70% of the value fed through into higher house prices.

‘Wide of the mark’
The Resolution Foundation’s Housing Outlook report has investigated whether there is a link between the recent house price boom and these tax holidays, including the stamp duty cut for first-time buyers.

“It is reasonable to expect at least part of the savings from any transaction tax holiday to be capitalised into house prices,” the report’s authors Lindsay Judge, Krishan Shah and Felicia Odamtten wrote.

“But logically, if the cuts to transaction taxes have been the overwhelming driver of the house price trends observed over the past 12 months, we would expect to see higher growth in areas where the savings from the change in policy have been most significant as a share of the house price.”

The think tank says the assertion that housing prices have risen mainly because of tax holidays is “somewhat wide off the mark”.

The organisation says similar house price rises occurred in the US, France, Germany, Canada and Australia without the tax holiday.

“There appear to have been stronger forces at play within the housing market over the past year such as enforced savings during lockdowns, changing housing preferences and super-low interest rates,” the authors wrote.

A HM Treasury Spokesperson said: “The temporary stamp duty cut is helping to protect hundreds of thousands of jobs which rely on the property market by stimulating house moves.”

“Its time-limited nature is what has encouraged people to take advantage of the scheme.”